The Baton Blog Hop is a great way to discover the best erotica authors out there.

I’d like to dedicate this post to the brilliant Gina Kincade, my publisher at Naughty Nights Press who believed in me and let the world see my writing in Campus Sexploits 3: Naughty Tales of Wild Girls in College and Campus Sexploits 4: Sex with Foreign Exchange Students.

The amazing Jasmine Haynes passed along the Baton Blog Hop to me, so I’d like to start off by saying a bit about her sexy writing.

Jasmine is the NY Times and USA Today bestselling author of over 35 classy, sensual romance tales. In 2013, she started a sexy new series for Berkley Heat, beginning with The Naughty Corner in Oct 2013 and Teach Me a Lesson in Apr 2014. Read more about Jasmine Haynes at www.jasminehaynes.com. Visit her blog at www.jasminehaynes.blogspot.com!

And now to address the questions with letting too much of me be revealed. 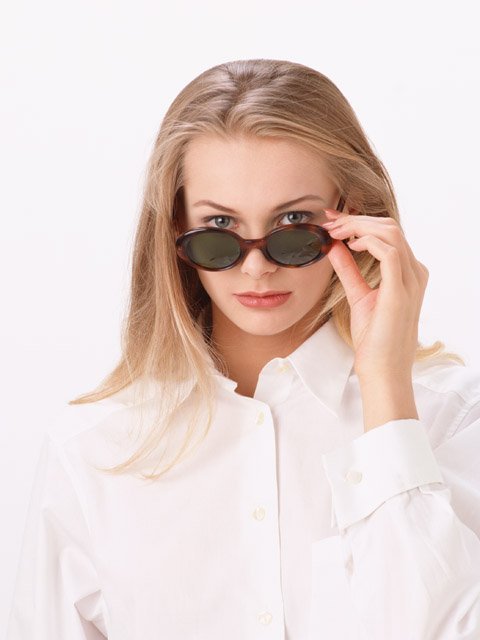 What are you working on?

How does you erotica differ from other erotica?

I stick to fairy tales and mythology with all my favorite characters, and see how their love lives could be like. I call it “hands-on fairy tales.” But most of all, I believe the story is the most important part of the book. That’s why I like to fill my erotica with plot twists and surprises.

Why do you write erotica?

How does your writing process work?

So I like to find ways of flipping the fairy tale on his head so that my readers can be surprised to see what’s under his kilt.

But we know what’s under his kilt, right? Speaking of batons, it’s time for me to pass it on. Check out these mouth-watering writers!

Tanith first started writing seriously when her tutor in a creative writing course pointed her towards the Romantic Novelists’ Association and their New Writers’ Scheme. Thanks to them, her debut novel The Hand He Dealt was accepted by Total-e-Bound in 2011 and was nominated for the Joan Hessayon Award for 2012. She hasn’t stopped writing since. Her short story “Assume the Position” was accepted for Campus Sexploits 3: Naughty Tales of Wild Girls in College with Naughty Nights Press. When not writing, she loves to read historical fiction and non-fiction as well as anything paranormal. She loves to sing, watch horror movies and go to rock concerts. She also have two cats who like to hide all day and then destroy the house at night.

Daddy X always wanted to be a dirty old man. He survived the 40’s, 50’s, 60’s, 70’s, 80’s, 90’s, and George W. Bush. Now he’s old, and it’s time to get dirty. Daddy is published by Naughty Nights Press (“Tenters” in Campus Sexploits 4: Sex with Foreign Exchange Students anthology). He is a frequent contributor to the Erotica Readers and Writers Association and their on-line Gallery where he serves as Flash Fiction editor six months a year. Eleven of Daddy’s pieces are currently available in ERWA’s Treasure Chest, the chosen Best of 2012. He’s been with the long-suffering Momma X (greatest editor on earth) for fifty years, but she thinks his stuff is too skievy to deal with. They live in northern California with an epileptic 90-lb lop-eared hound (17” wingspan) and two cats. They raise little green girls to medicinal maturity each and every year.

Great Blog, Liz! Thanks so much for joining me on the Baton Blog Hop. I always hearing about how other writers do what they do! And thanks for all your kind words about my writing!

Thanks for the plug, Liz! This will be fun